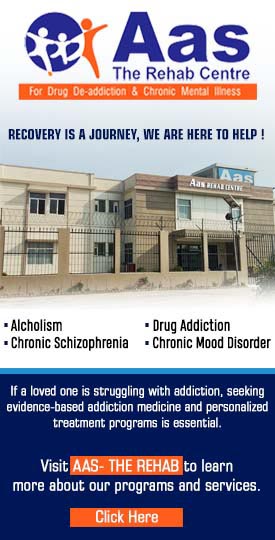 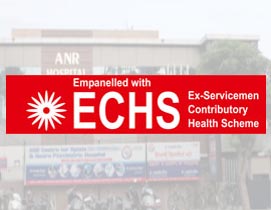 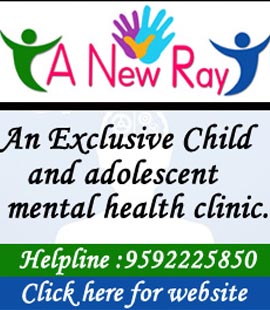 Accelerated Neuro-Regulation (ANR) approaches opioid dependence and addiction from a scientifically based medical perspective. The continuous opiate intake causes dependency, which is a central nervous system disorder; the main symptoms of this disorder being Withdrawal Syndrome and Cravings. Modern medicine and science have illuminated and blatantly made apparent that opioid dependency has a damaging and altering effect on the central nervous system as a direct consequence of the drug-induced neuro-adaption, neuro-receptor, and endorphin-receptor dysregulation from habitual opioid use.

ANR addresses opioid dependency treatment from a perspective as to achieve the therapeutic goal of returning the central nervous system, most imperatively the brain, to its normal endorphin-receptor equilibrium. It does this by producing a state of neuronal, endorphin-receptor balance via modulation or re-regulation at the cellular and neuro-chemical level. It is essential for therapy to occur at this level in order to alleviate the compulsive drug seeking behavior that is exhibited by all addicts as a direct result of cravings or drug hunger.

Restoration of the neuro-chemical and neuro-physiologic balance is the science behind ANR. ANR begins with the premise that examines opioid dependency based on the pathophysiology and neuropharmacology vis-a-vis normal brain function, specifically the interaction and relationship that would normally exist prior to the neuro-adaptation and alteration that has now ensued from opioid abuse.

In general, all individuals produce natural endorphins in their bodies. Production is mediated by a variety of factors, in particular, external and internal stimuli or signals such as pain, excitement, fear, anger, exertion, emotions, thought, intellectual stimulations, physical exercise, sexual activates, etc.

For the most part, the body produces adequate amounts of endorphin commensurate to the stimuli. Once the stimuli have subsided or been extinguished endorphin levels return to baseline levels, which are often negligible and biologically "insignificant".

Individuals who develop an opioid habit, through use of exogenous opioid suppress natural opioid production while simultaneously inducing the central nervous system to increase the number of active endorphin/opioid receptors. With increasing use and abuse this develops into a self-perpetuating vicious cycle. More and more receptors are induced and the individual requires greater amounts of opioids/narcotics to quench his neuro-biochemical demand.

In other words, tolerance has developed; moreover, the increase in the number of endorphin/opioid receptors load is now associated with a bio-physical and neuro-chemical ravenous hunger called cravings. Unless the endorphin-receptor balance is restored to its original state, the addict is doomed to a life of suffering, relapse and dependency.

The ANR method's therapeutic goal is returning the central nervous system into balance by modulating the central nervous system to decrease receptor production and allow the body to resume proper endorphin production while also permitting the metabolizing and elimination of unnecessary exogenous opioid. It is in achieving this cellular, neuro-chemical and endorphin-receptor re-balance that renders the bio-physical cravings or drug hunger obsolete and irrelevant vicious cycle.